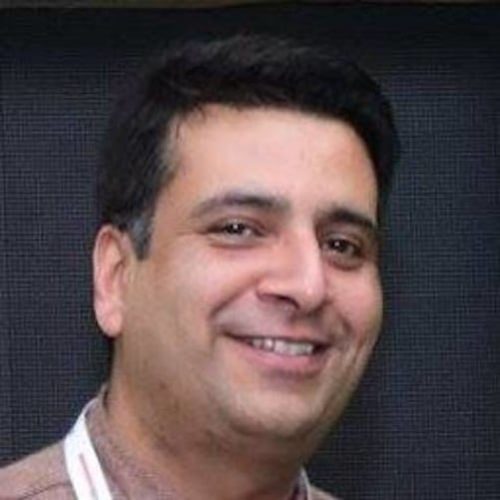 Rahul Verma is a testing entrepreneur from India. He is the Founder of Test Mile, CTO at Verity and Community Proxy for STeP-IN forum. He is the creator of two free and open source test automation libraries: Arjuna – a Python based modern test automation engine and Daksha – a Java based test automation framework. He is the author of RahulVerma.net, core creator of Certified Selenium Engineer certification, co-creator of CMAP certifications and one of the authors of ISTQB foundations syllabus. He is an advisor and researcher for SALT – School of Applied Learning in Testing. An awarded thought leader for his contributions to Indian testing community, he is known for his practical and unified view of software testing. His software testing experience includes building test automation frameworks in Python and Java, web security, white box testing and web performance testing. His research work focuses on object oriented design patterns applied to test automation and extending them into general purpose models. He has presented, published articles and educated thousands of testers in the said areas. His testing ideas and work are deeply influenced by his exposure and interest in poetry and spirituality.