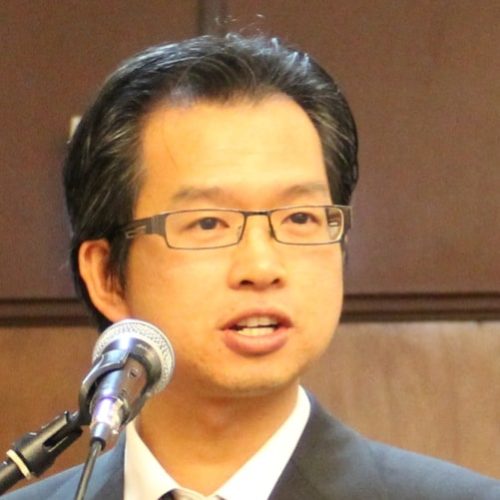 William Feng sees uneven evidences of corporate world changing fundamentally, and as an introvert at heart, he quietly works to prove it.

Among some of the cool things he’s done, one thing closest to his calling is what he’s consistently proud of: he always enabled tremendous growth of people – professionally, personally, and spiritually; and things like true manager-less teams or double productivity growth or teams stay together against all the odds largely because they don’t want to leave the awesome culture etc are merely by-products of a fundamental shift in how we see our work and how we see ourselves.

And with the way he does it, theoretically there’s no limit how big it can scale up to. In certain sense, he turned many high-calling philosophical new age organisation theory into a reality that’s too costly to ignore.

Outside of work, William Feng is not a settler either, along his full time career he has tried his hands on restaurant, property investment & construction, stock trading, personal coaching, hypnosis, E-Commerce on women’s clothing, childcare and renewable energy – a natural Agilist before he found the term to describe it. He is also father of two, and a sudden convert Christian from a die-hard atheist brought up in communist China.